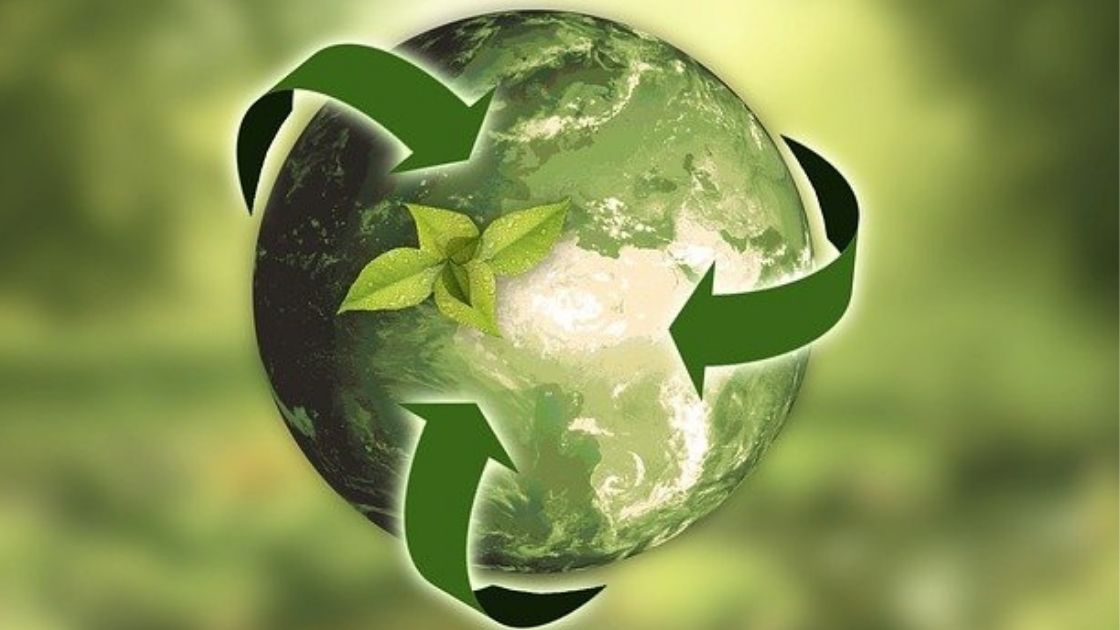 Yesterday (29 October), the Project Cygnus team held a virtual event asking for the three policies needed to make the economic recovery from Covid-19 as green as possible. There were six speakers: Max Wakefield from Possible; Ted Christie-Miller from Onward; Lean Doody from ARUP; Richard McWilliams from Turner and Townsend; Gabriel D’Arcy from Brexit Partners; and Lord Porter of Spalding, leader of South Holland district council in Lincolnshire.

There was a lot of consensus around certain policy areas. One was the need for a vast retrofitting of houses to take place. This would be true even if a lot of people weren’t going to be working from home for the foreseeable future – with working away from the office in mind, retrofitting becomes all the more pressing.

There was a push from several panellists for the Westminster government to make it easier for the private sector to fill this gap instead of trying to do it all itself; that there were market forces that would work to make retrofitting on the scale needed possible. There was also a feeling that the mass increase in home working could act as a catalyst – a winter working in poorly insulated houses could push people to see the value in retrofitting in a directly personal manner.

Sustainable transport was another policy area people gravitated around. This meant different things to different speakers. For some, it was pushing electric vehicles out as quickly as possible; others pointed out that even if we could speed up EV production as much as possible, it still wouldn’t solve enough of the problem. Other items brought up were increasing walking and cycle infrastructure as well as electrified trains.

A radical idea backed by several speakers was the establishment of a National Climate Service – a sort of National Service for young people, built around the climate crisis exclusively. This would involve young people planting trees and other activities. The double bonus of such a scheme would be that it would have an immediate climate impact because of the work being done by the service, but also in that it would both engrain the importance of climate action in the minds of the young participants, leading to an even steeper generational change in terms of the importance of avoiding climate change, but also in linking environmentalism with patriotism in a way never before explored.

There were reminders of realism in the discussion as well. Green schemes that haven’t worked as planned in the past; how centralised the UK is in terms of governance, particularly England, making it difficult for local government to take the right steps to combat climate change. Also, how the Westminster government will be looking for ways to cut spending in the near future having bailed out so much of the economy during the crisis. We need to be vigilant in terms of the climate agenda slipping away during the Covid recovery.

Like after our first Project Cygnus event in September, it was great to see speakers from across the political spectrum argue about the specifics of how we deal with the climate crisis as opposed to whether or not such a crisis exists.

We are looking for more good ideas about how to make the economic recovery from Covid as green and sustainable as possible. If you have thoughts to share, please email them to michelle.brook@icebreakerone.org.