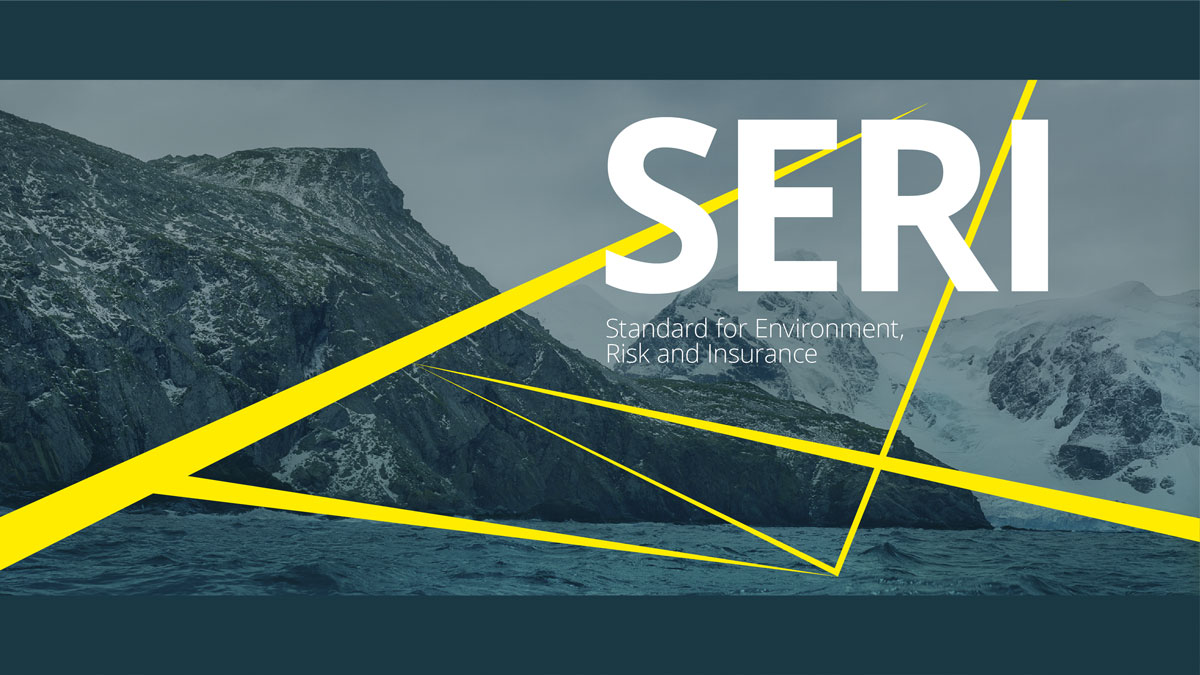 The insurance industry as a whole has a collective interest in working towards net zero. The problem is that the short-term nature of the sector – insurers are usually only looking one or two years ahead at any given moment – means that net zero is the proverbial can that keeps getting kicked down the road. The insurance sector knows it will have to deal with the impacts of climate change at some point soon – but it isn’t in its DNA to act until it absolutely has to.

This is why regulation is key to making the insurance sector a key driver of net zero outcomes. This is one of the most important lessons from Open Banking. An industry seeing the benefits of a collective action such as more open and shared data being available still requires a push to get over game theory – namely, no one wants to be the first to innovate unless there is tangible value in doing so, which means everyone is waiting for someone else to do it first.

But what should the regulatory framework needed to drive change in the insurance sector look like? If it is too stringent or has contradictory elements, it will fall by the wayside, very possibly pushing the net zero agenda back in the process. If it is too loose, it won’t do what it needs to do in order to create the conditions necessary for net zero outcomes.

To this end, this report has identified four regulatory recommendations that will enable SERI (the Standard for Environment, Risk, and Insurance) to flourish and help make the insurance sector a driver towards net zero:

The government has laid out a ten-point plan for green growth, one that is high on hard targets and low on practical ways to achieve them. This presents the SERI project with another in – the government needs serviceable ideas to reach their green goals. Demonstrating something that can use the private sector as a tool to drive net zero outcomes, with the government needing only to regulate as opposed to fund, should be appealing to Downing Street. Problems have occurred in the past for insurers dealing with unknown or clashing risks.

It has also been a long time since the industry in the UK has had to deal with a large-scale catastrophe. Is there any modelling for what the 1953 North Sea flood would cost the sector if repeated in 2021, for instance? If replicated today, it would cost the industry £5.5 billion. Massive liability claims from transition risks coming on top of expected claims from physical threats could be a problem – especially if the frequency of those physical threats comes sooner than expected. Greater data sharing could enable the sector to better identify risks before they turn into large claims.