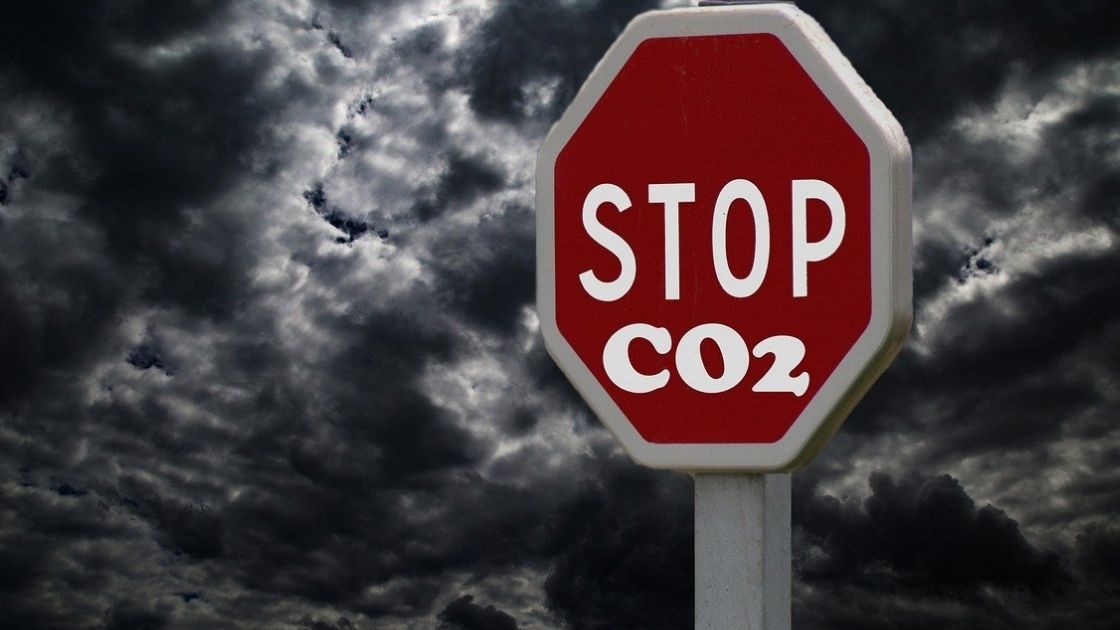 The climate change debate has often been painted as something that concerns the left of British politics much more than it bothers the right. This is an unfair assumption. Not only is there a huge amount of consensus across the political spectrum in the UK when it comes to climate change, there is also a great deal of agreement on solutions to help create a more sustainable society. Now that we are looking at ways to make the economic recovery from the Covid crisis as green as it can be, this is a point not to be missed.

The Committee on Climate Change (CCC), an independent non-departmental public body formed under the Climate Change Act of 2008 to advise not only the House of Commons but also the devolved parliaments of the nations on how best to tackle the climate crisis, is chaired by a Tory, Lord Deben. It has highlighted that current policy on buildings continues to lag behind what is needed. An emission reduction of up to 18% overall could be the result of an effective retrofitting of homes to make them more energy efficient – more than three quarters of the emissions in question are from domestic homes. The same conclusion that retrofitting of houses is crucial has been echoed by Onward, a centre-right think tank that produced a paper entitled Costing the Earth on the subject of tackling climate change, as well as the Green Alliance, who argue for scaling up the domestic supply chain for “deep retrofit” (costed at £300m) and investing an additional £1 billion of public capital every year which they calculate will mobilise a further £3.5 billion in private investment.

The Green Alliance also proposes Natural Infrastructure Schemes to create a market in avoided costs. These would, for example, reward land owners for activities that reduce flood risk, improve water quality and sequester carbon like planting trees and creating wetland habitats. There are calls for market-based solutions from all quarters, even from organisations traditionally seen as centre-left.

Meanwhile, a lot of the more ambitious proposals on reforestation are coming from the centre-right. Take the proposal for a “Forest of Britain”, a single, unbroken, two-mile wide line of protected natural habitats from John O’Groats to Land’s End, via the east of Wales. Or a Nature in the City Act, something which would contain a range of measures to protect declining species and enhance the built environment including implementing a programme of ‘rewilding’ of public green spaces, apportioning a certain area of each park to the stewardship of local schools or wildlife trusts and introducing payments to local authorities for the provision of environmental services. Both of these ideas came from Policy Exchange, perhaps the leading centre-right think tank in the UK.

With there being a consensus being reached between left and right on not only the need to tackle climate change but on a lot of the means of doing so, the path toward the most sustainable economic recovery from the Covid-19 crisis possible begins to come into focus.