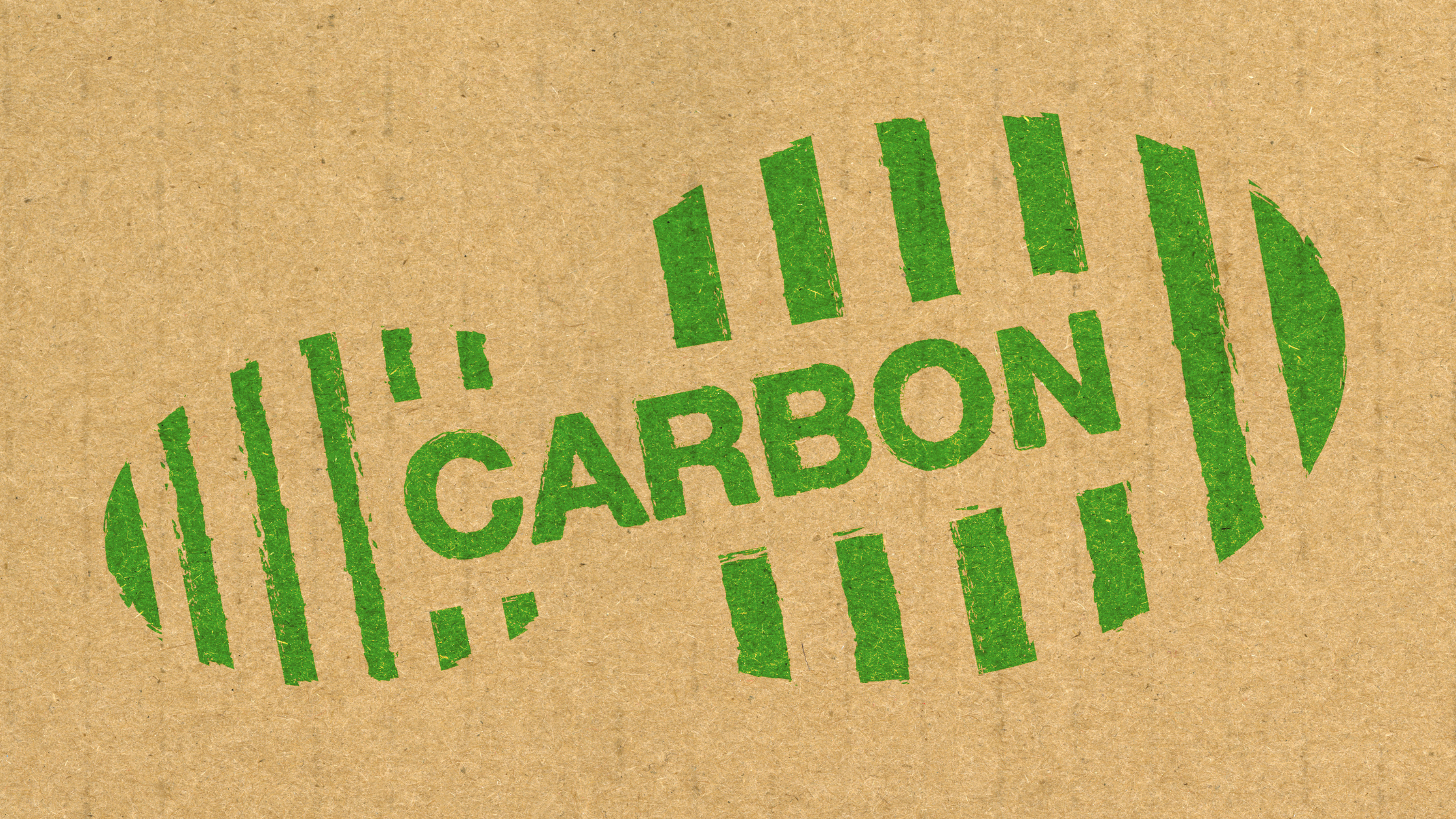 Since 1990, the United Kingdom has reduced carbon emissions within its borders by 39% and all greenhouse gas emissions by 44% over the same period. This sounds phenomenal on paper, particularly when, during the same period, China has increased its carbon emissions by 321% and India by around 261%. These numbers make the UK seem environmentally virtuous and, as some might put it, “world beating” at reducing its carbon footprint. The problem with this conclusion is what happens when you take into account imported emissions and how that affects the UK’s overall environmental footprint.

To start with, we’ll look at how the UK has managed to reduce the carbon emissions it physically produces by 39% over the last thirty years. Firstly, the reduction of coal usage over that period. Coal’s share of the UK’s total carbon emissions was 28% in 2012; by 2018, that had fallen to 5.5%. Secondly, the amount of energy efficiency improvements made over the last three decades, in particular more efficient household appliances combined with the phase out of incandescent lightbulbs. This has resulted in reduced emissions across several sectors, most notably, residential, business, energy and the public sector. Thirdly, mostly through subsidies, cleaner power has become much more prevalent. Energy from renewable sources was only 4.56% of the UK market in 2006; in 2019, this had jumped to 35.8%.

Yet there is a fourth and final macro reason that carbon emissions have fallen in the UK over the last thirty years, and it is perhaps the most important as well as being the simplest to explain. The United Kingdom makes far less stuff than it once did.

The sale of manufactured goods accounted for 16.7% of UK GDP in 1990; by 2019, that figure had fallen to 8.6%. The peak of carbon emissions created on UK soil was 1972, at which time manufacturing accounted for 28.1% of the UK’s GDP. In 1990, 15.7% of all jobs in the UK were manufacturing in nature; by 2019, that figure had fallen to 7.6%. What’s even more stark is that in 1981, 21.8% of all jobs in the UK were in manufacturing, demonstrating the long term nature of this trend. While there are other factors which account for the decline of carbon emissions being created in the UK, such as the three I described above, the decline of manufacturing over the period in question is key – particularly as it will affect how much of a carbon footprint the UK creates over the next decade as the country leaves the European Union. The UK has become an economy heavily focused on services, which means that it is importing a lot of its goods from elsewhere. Rather than actually eliminate its carbon footprint, the UK has taken it offshore.

Britain imports products that are carbon intensive that are made elsewhere to make up for the gap in terms of the country not producing what it wants/needs within its own territory. We can split this off with appropriate definitions for each of the two ways to evaluate carbon emissions: the territorial-based creation of carbon emissions, which is the amount of emission that originates on UK soil, created directly by sources in the United Kingdom; then we have the consumption-based measure of carbon emissions, which is includes the emissions from all imported goods as well. The UK imports around 200 million tonnes worth of extra-territorial carbon emissions each year – which takes the country’s total carbon emissions figure close to what the 1990 figure was, wiping out the impressive carbon cutting we’ve seen within the borders of the UK over the intervening period.

This is where the B-word needs to make an entrance. Leaving the European Union throws a lot of this in the air for the UK. One reason is because if the UK is going to start manufacturing more post-Brexit – and whether it will or will not is excessively unclear, even at this point, several months away from the end of the transition period – that will increase the territorial-based carbon footprint of the country unless steps are taken to avoid this. Which, given the fact that no one is clear on what will happen post-Brexit in the manufacturing sector in particular, is worrying. We could see a worst-case scenario arise, one in which the UK manufactures more, increasing carbon emissions, all while importing from countries with less than efficient greenhouse gas regulations, meaning the UK could be both creating more carbon emissions on home soil and importing from carbon intensive sources. In other words, we could see a rise in both territorial-based carbon emissions and consumption-based emissions at the same time.

All of this makes understanding the problems as well as potential solutions ever more crucial at this sensitive moment in which we not only have to think about economic recovery from the Covid crisis, but Brexit as well.