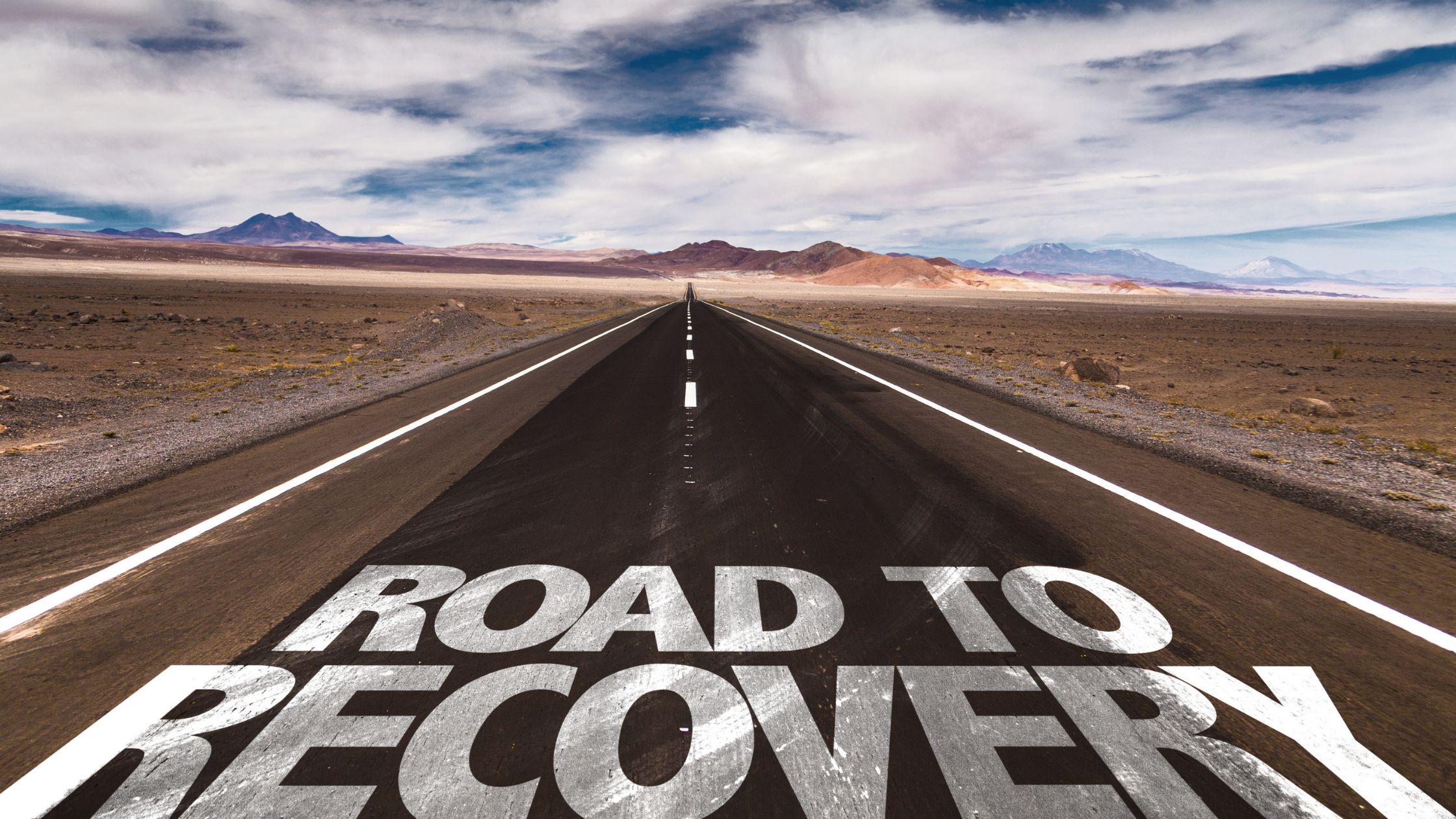 In the second quarter of 2020, the UK economy shrunk by over 20% due to measures required to contain the spread of Coronavirus. While there has been some recovery since, it is clear that steps will need to be taken to get the British economy up to where it was at the end of 2019, never mind wishing to grow it beyond that point. 2020 also represents a crossroads for the environment – will we use the crisis as a catalyst to re-order the economy in such a way that the net zero target of 2050 looks realistic as opposed to a paper ambition?

Judging by the UK government’s first announcement on how to make the economic recovery from Covid as green as possible, we may have to scale down our immediate expectations. On July 22nd, a joint announcement between Number 10, the Department for Transport and the Department for Business, Energy and Industrial Strategy was made, laying out the government’s £350 million plan to “cut emissions in heavy industry and drive economic recovery from coronavirus” (GOV.UK). Upon investigation, there are several things wrong with the plan.

The first one is obvious and doesn’t require any further digging: £350 million is absolutely nothing. The Lib Dems have laid out a £150 billion green Covid recovery package, and while it is light on specific details, the overall figure is a lot closer to what it will take to get this moving in the right direction. A £350 million pound plan might as well be a zero pound plan in the grand scheme of things.

Worse than that, some of the specific items in the £350 million plan have a very Dominic Cummings vibe about them. For instance, £15 million of the project is dedicated to a “New National Space Innovation Programme” which will “monitor climate change across the globe” and will look to protect local areas from the impacts of extreme weather by identifying changes in the environment. Often the government’s green Covid recovery package has the feel of something played around with in Number 10 and then hastily chucked out; a Special Advisor’s toy to have fun with as opposed to a serious plan for reaching difficult emissions targets.

Trying to be positive about some aspects of the green recovery plan, there is a large chunk set aside for Carbon Capture and Storage that could lead to something positive in the coming years. There is also part of the £350 million set aside for construction tech, which given retrofitting houses to make them more energy efficient needs to be part of any UK green recovery plan, is welcome. The money in there for R&D around electric cars is comforting. Yet again, one has to come back to the paltry amounts we’re talking about here: £10 million for the construction tech and £10 million for electric cars R&D are simply not serious amounts of investment in either important area.

One can try and be as forgiving as possible here and say that the £350 million plan announced in July is simply the government’s starter for ten, and much more will be coming down the pipeline. They will do more thinking and put more resource towards this once the UK-EU trade negotiations are no longer in the way, surely. I can only hope that this is the case.